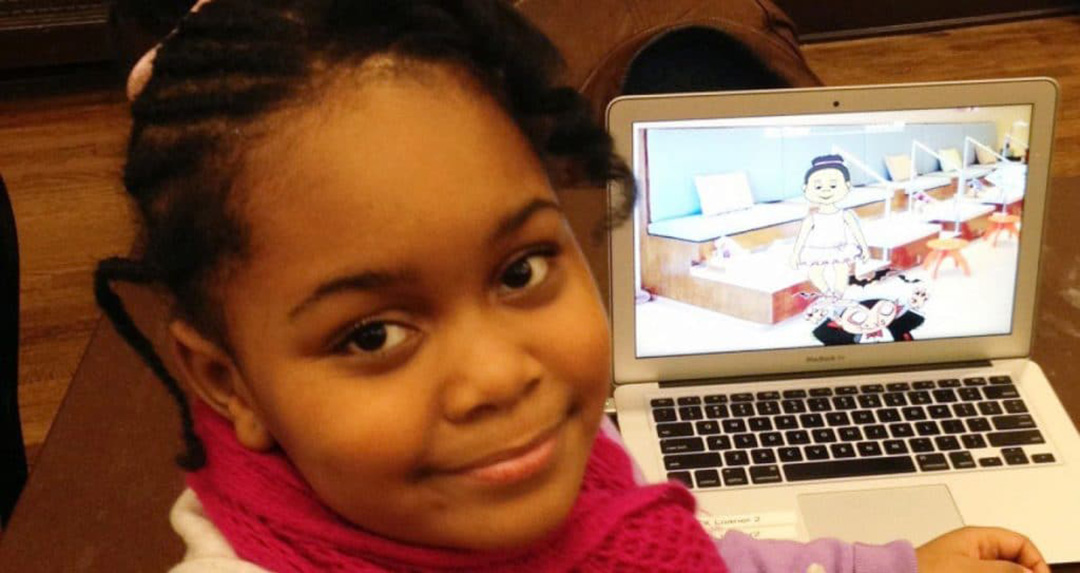 The next Bill Gates or Steve Jobs might be this little girl from West Philadelphia – Zora Ball. This young lady holds the Guinness World Record for “The Youngest Mobile Game App Developer”.

This young tech wizard is also a ballerina and likes all these girly things in life, but what differentiate her from the rest of the girls at her age is that Zora is also known as the youngest person to ever code a video game.

Back in 2013 when Zora was in first grade, she was introduced to a program called Bootstrap by one of her teachers at school. She joined the Saturday class with fifth and sixth graders and after ten weeks of classes Zora came up with a brand new video game.

Zora Ball and her creation made her way across the USA and earned some pretty notable recognition. The famous artist Will-I-Am heard about Zora’s app and sent her with her family and teacher from Philadelphia to California where she presented her game to the artist and his charity “I am angel’ foundation. The foundation works to improve the way in which kids learn in school. After this amazing recognition, Zora was believed to be the future of coding. With the time the video game turned into a mobile app that everyone can download.

Zora Ball stepped into the world of coding with creating a video game at the age of seven and the World was eager to see how she would run. However, after her amazing recognition, Zora Ball hasn’t appeared again on the media stage. We reckon that this decision was made by her parents to let her have a normal childhood and live a life away from the projectors and media tabloids. 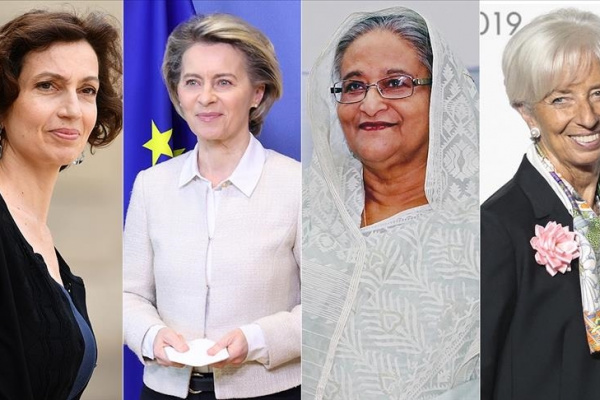