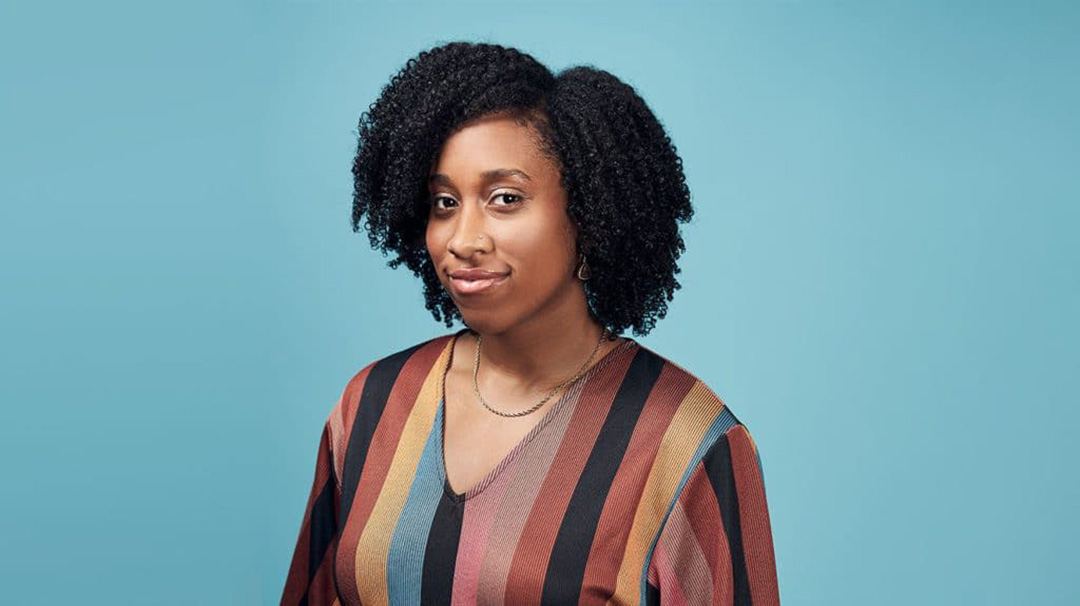 To celebrate Black History Month, Apple caught up with Kaya Thomas, who shared how she found a new way of expressing herself between the combination of maths and science, and reading and writing via coding.

Coding is a mesh between the logical and the creative because the act of writing code can also be like writing poetry or something else. You’re also actually building something when you code, so it’s a really creative process.”

She is an iOs developer for the meditation app “Calm” and an app developer in the App store, who in 2014 launched “We Read Too” to fill a gap in the literature.

“By the time I got to high school, I started to get really frustrated wondering why there weren’t any books that I was being exposed to that had Black characters or were by Black authors. I started doing my own research and realized that those books existed, but they just weren’t on bestseller lists, or displayed in the library or at the bookstore.”

Kaya didn’t discover coding until college, and it was her memory from high school that inspired her to start thinking about a directory of book titles from authors of colour. But can technology solve the diversity problem in literature?

“Technology can sometimes seem like such a black box, this magical thing. But once the veil was ripped away, I realised I could build something that could potentially solve problems. What technology can do, and the beauty of it, provides ease of access and awareness to this issue. Launching We Read Too has allowed me to combine my love for reading, coding, and writing into this app to engage with the literature community in an intimate way, and make these stories more accessible to many more young people around the world.”

PREVIOUSThe remote path of starting a job at Google 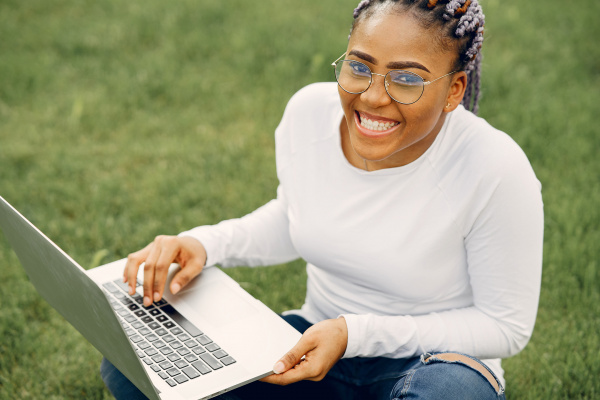