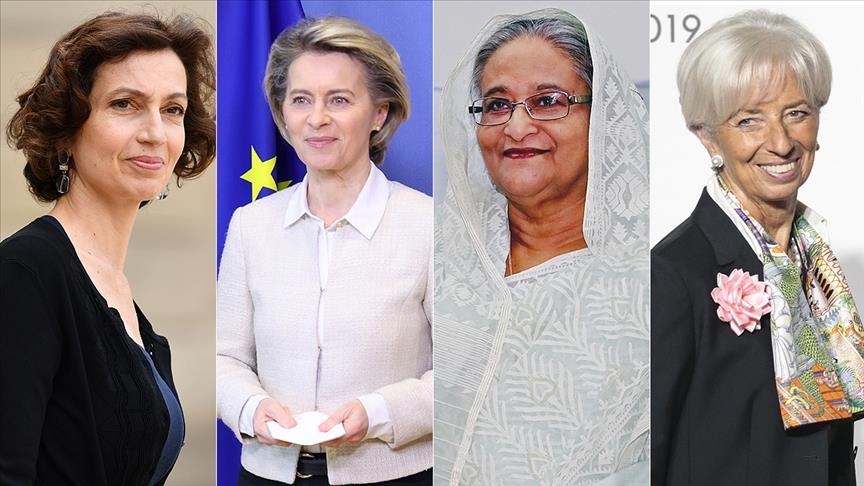 The number of women who are leaders or high-ranking executives in international organizations has increased. A total of 58 countries were led by a woman between 1960 and 2021.
March 18, 2021
0 408

Statistics show that the number of women who are leaders or high-ranking executives in international organizations has increased. A total of 58 countries were governed by a woman between 1960 and 2021 announced Anadolu Agency. In the last 50 years, 13 countries had more than one female leader. New Zealand and Finland have had the highest number of women leaders between 1960 and 2021, whereas 199 countries have not had a women leader.

Bangladesh’s Prime Minister Sheikh Hasina Wazed has been the first female leader to remain on duty for the longest period. Hasina has led Bangladesh for nearly 17 years. She is followed by Indira Gandhi, who served as prime minister in India. With a ruling period of nearly 16 years, Gandhi has been India’s first and only female prime minister.

Angela Merkel has been among the female leaders who maintained their position for the longest. Former Prime Minister of Dominica, Eugenia Charles, remained on duty for 15 years, while Ellen Johnson Sirleaf, former president of Liberia, led the country for 12 years, elected consecutively.

The number of women who gained leading positions in their countries has rapidly increased over the last 12 years. While women run nearly 21% of ministries across the globe, the rate of women in cabinets stands over 50% in 14 countries.

Rwanda had the highest rate of female parliament members with 61%, followed by Cuba and Bolivia with 53% and the United Arab Emirates with 50%.

Women’s representation rate in national parliaments was recorded as 9% in Europe, 5% in Latin America and Caribbeans, 40% in an Asia-Pacific country, whereas Pacific island states had the lowest rate of 6%.

The number of women holding executive positions in international organizations which mostly act under the UN has shown a rapid increase in the last four years.

On the other hand, it pointed out that no woman has been in a high-rank executive position in 14 of these organizations.

Ngozi Okonjo-Iweala, appointed to the World Trade Organization General Directorate, has been the first woman and the first African ever brought to the position. Iweala’s taking over the leadership was referred to as “a historic moment” by the organization. Iweala had served as finance minister twice, foreign minister for a short time, and World Bank Operations Executive Director, and the director of Global Vaccine Alliance.

French national Christine Lagarde was appointed to the presidency of the European Central Bank on Nov. 1, 2019, becoming the first female president of the bank since it was founded in 1998.

Audrey Azoulay was appointed as the General Director of UNESCO. She became the second woman to hold the position after Irina Bokova. As one of the outstanding international organizations of the world, UNESCO has been led by women for nearly 12 years. German national Ursula von der Leyen was appointed as the president of the European Commission, becoming the first female president of the council. 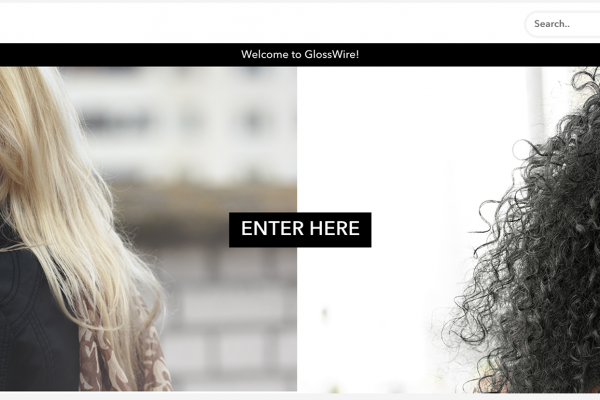